The antibiotics that have saved so many lives are now in grave danger, their massive use has made the bacteria increasingly resistant and their effectiveness has been significantly reduced. Around 25,000 people a year, it is estimated that they die in Europe due to infections caused by resistant bacteria and it is precisely in hospitals where these resistances occur most.

It is urgent to promote research to fight resistance as well as discover new effective antibiotics. If effective measures are not taken, some infections will be impossible to treat and some treatments such as major surgeries or transplants will be too dangerous to perform. 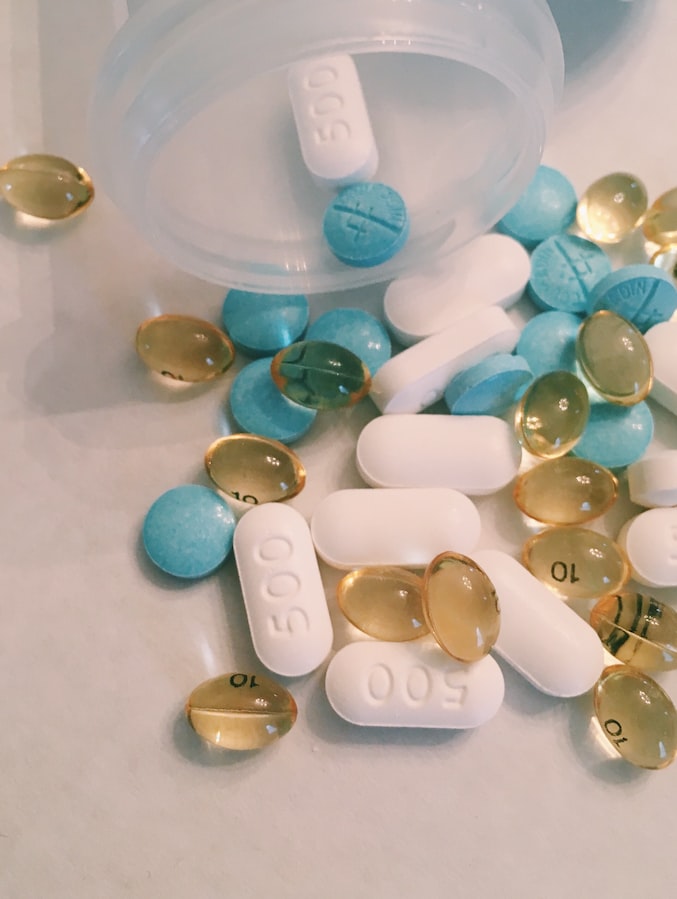 Not everything is bad news. Resistant diseases such as multi-resistant tuberculosis whose germs causing the disease have undergone mutations over time, making them resistant to most existing treatments, have been controlled thanks to the development of new active substances.

Laboratories around the world study the production of antibiotic molecules such as lactivicin which is a compound produced by a mushroom, discovered in the eighties, has a very interesting bacterial activity, although its drawback is that it is toxic to humans.

According to Professor Galloni, from the University of Liège, the goal of science should be the discovery of new molecules for the rapid development of new antibiotics.

4 Ways to Protect Your Spine

How Does The Vacuum Leak Tester Work?

5 Things to Do After Renovating Your Office

Irrefutable reasons to get a Common Criteria certification

No Result
View All Result